BBNaija Tacha Brags After Being Featured On US Magazine 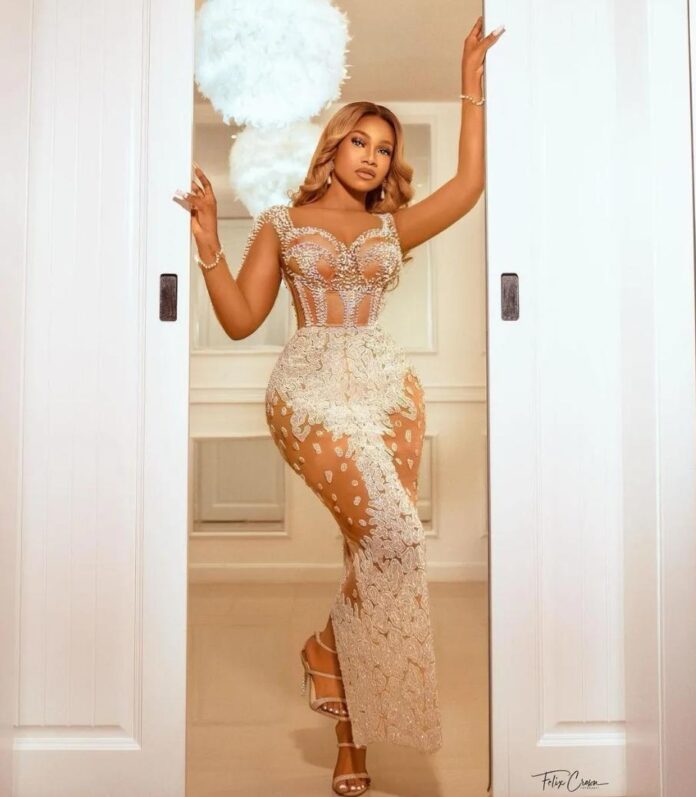 Popular Ex Bbnaija reality star, Natacha Akide better known as Tacha, has hit her social media page to brag and also praise herself after getting featured on US weekly magazine.

The show accommodates contestants from different countries to contest for a grand prize.

Following her appearance on the reality show, Tacha shared her experience with US weekly and spoke about why she chose to contest on the show.

Us Weekly is a weekly celebrity and entertainment magazine based in New York City and the ex-pepper dem housemate happened to appear in the recent edition.

Tacha who could not hide her excitement after the article was published took to Twitter to brag about it.

She indirectly threw a shade at present and past BBNaija housemates, saying they should not hold a conversation with her until they get to the milestone she just achieved.

Watch the video below: