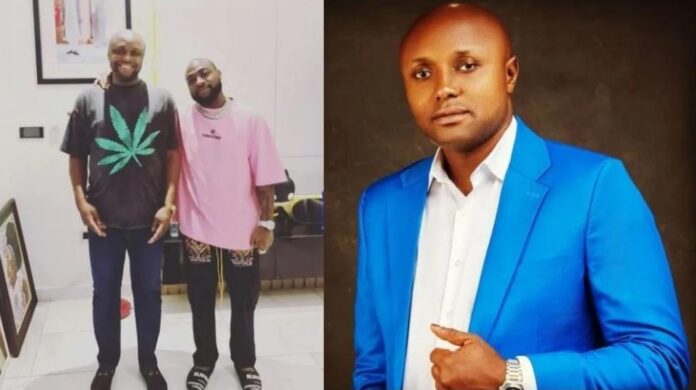 Isreal DMW took to his Instagram page and emphasized that Abba Kyari is a clean cop and made known his unapologetic support for him.

Davido, who got to know about Isreal’s stance on Abba Kyari’s case immediately called for his immediate suspension.

Isreal DMW immediately called on all to help apologize on his behalf so Davido can take him back.

As seen on Instagram, Isreal DMW shared a photo of himself and Davido on his personal page.

This picture suggests that the duo may have reconciled their differences.

He also thanked Davido’s Lawyer, Bobo Ajudua via his Instastory.

See screenshot of his posts below;