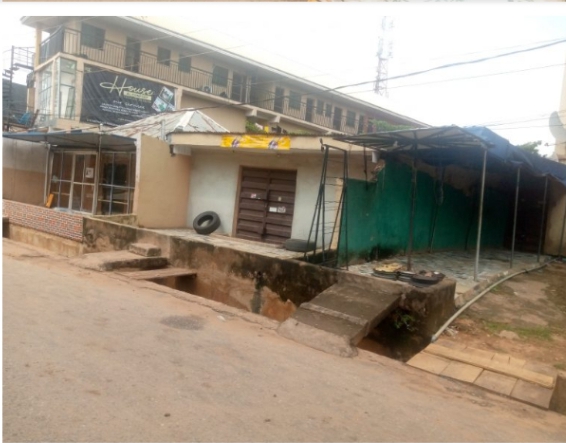 Following the sit-at-home directive of the Indigenous People Of Biafra, IPOB, major and minor cities in Anambra State, including Awka, Onitsha, Nnewi, Ekwulobia and others have been totally shut down, rendering them to ghost towns.

A source, who moved round to monitor the level of compliance, found that even though markets were opened, traders refused to resume for business.

TheFact Nigeria reports that the group had called for a shutdown of businesses in the South East states, every Monday until its leader, Mazi Nnamdi Kanu, who is currently in the custody of the Directorate of State Services, DSS, and standing trial, was released. 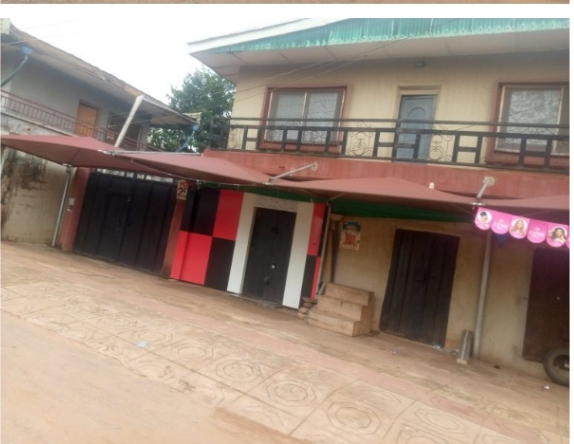 There had been confusion Sunday, as to whether the exercise would hold or notThis was because of a counter directive a brother to Kanu, who had said the exercise had been called off to allow students sitting for the NECO examination to do so.

Spokesperson of the group, Emma Powerful, however, quickly refuted the claim, saying the order was sacrosanct.

Monday’s sit-at-home registered heavy compliance in Anambra, with banks, schools, markets, shops, eateries and other businesses deserted, in spite of earlier threats the Anambra State government to withhold August salaries of workers who failed to resume for duties on Monday. 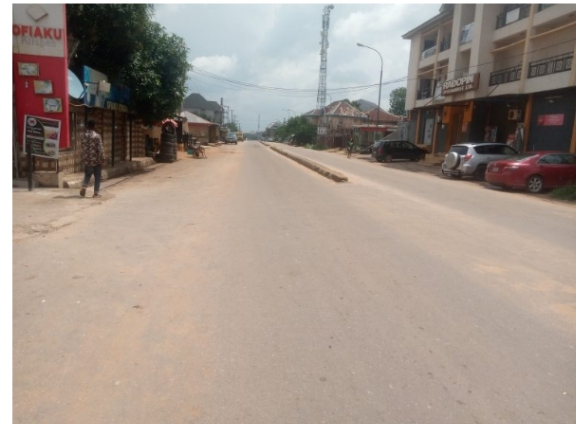 At the State secretariat complex, it was also observed that most workers came to work because of the order, but they left almost immediately, after signing the attendance register.

Motorparks were not left out, as motorists and passengers alike stayed away from them, leaving streets deserted.

Also, Police patrol vehicles were on every major street, sitting civily in their vehicles, providing protection for the few people that were courageous enough to come out. 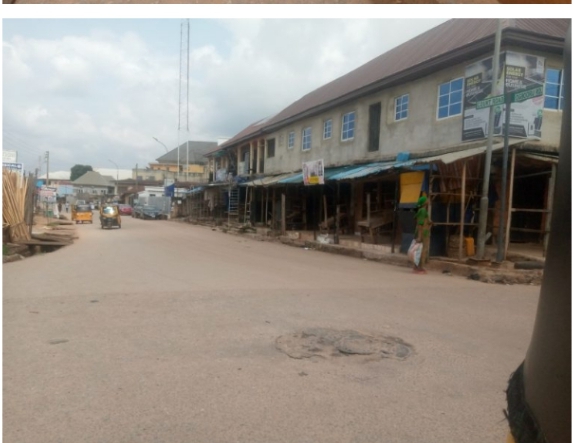 A market leader at Eke Awka market who did not disclose his name said, “The leadership of the market did its best opening the market, but traders refused to comeYou can see that some of the traders opened, but there are no customersI think it is rather out of fear that people did not come to the market, and not because they want to comply with IPOB directive,” he said.